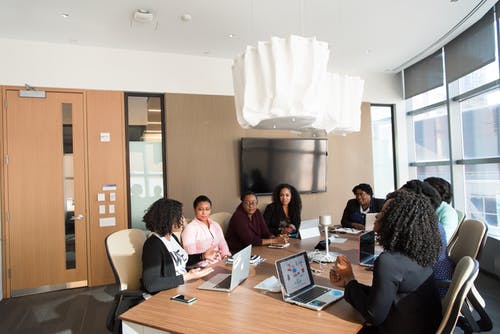 A revolution in early-stage finance is changing the way the Black business communities relate to capital formation, real estate development, entrepreneurship, and job creation. Thanks to the passage of the JOBS Act of 2012, a new market is being created that will revolutionize how early-stage investing and community economic development works — It’s called Investment Crowdfunding!

To this end, I personally believe that investment crowdfunding is the most significant piece of financial-based legislation for African Americans since the Emancipation Proclamation 1863 emancipation of Southern slaves.

“If African-Americans shifted just 1% of the $1.5 trillion of their in purchasing power to Black-owned businesses, it would amount to $10 billion invested in Black businesses and real estate development.

That’s not a game-changer. That’s a revolution!

The Power of Crowdfunding

When the Black community sees the power of investment crowdfunding and begin to pull from their bank savings, mutual fund accounts and begin investing one percent of their disposable income in order to put their money to work in their own communities there will be a change in the economics of Black communities and Black founders will be able to solve problems that impact the global economy. Investment crowdfunding has the power to change how African-Americans from all income levels make decisions about where to spend their money and how to spend that money. Using some of the dollars specifically and intentionally for investment in Black businesses and real estate developers.

From Consumer to Investor

The Case for Local Businesses

There is an overwhelming amount of recent research from prominent economists, sociologists, and other researchers who find that small, local businesses are critical to overcoming many of our biggest challenges facing Black communities, from reducing economic inequality to building resilient communities. According to the Kauffman Foundation, new businesses account for nearly all net new job creation and almost 20 percent of gross job creation.  Investment crowdfunding not only creates jobs but investing in and purchasing from Black-owned businesses reduces the amount of retail leakage of dollars from these communities thereby increasing community wealth. 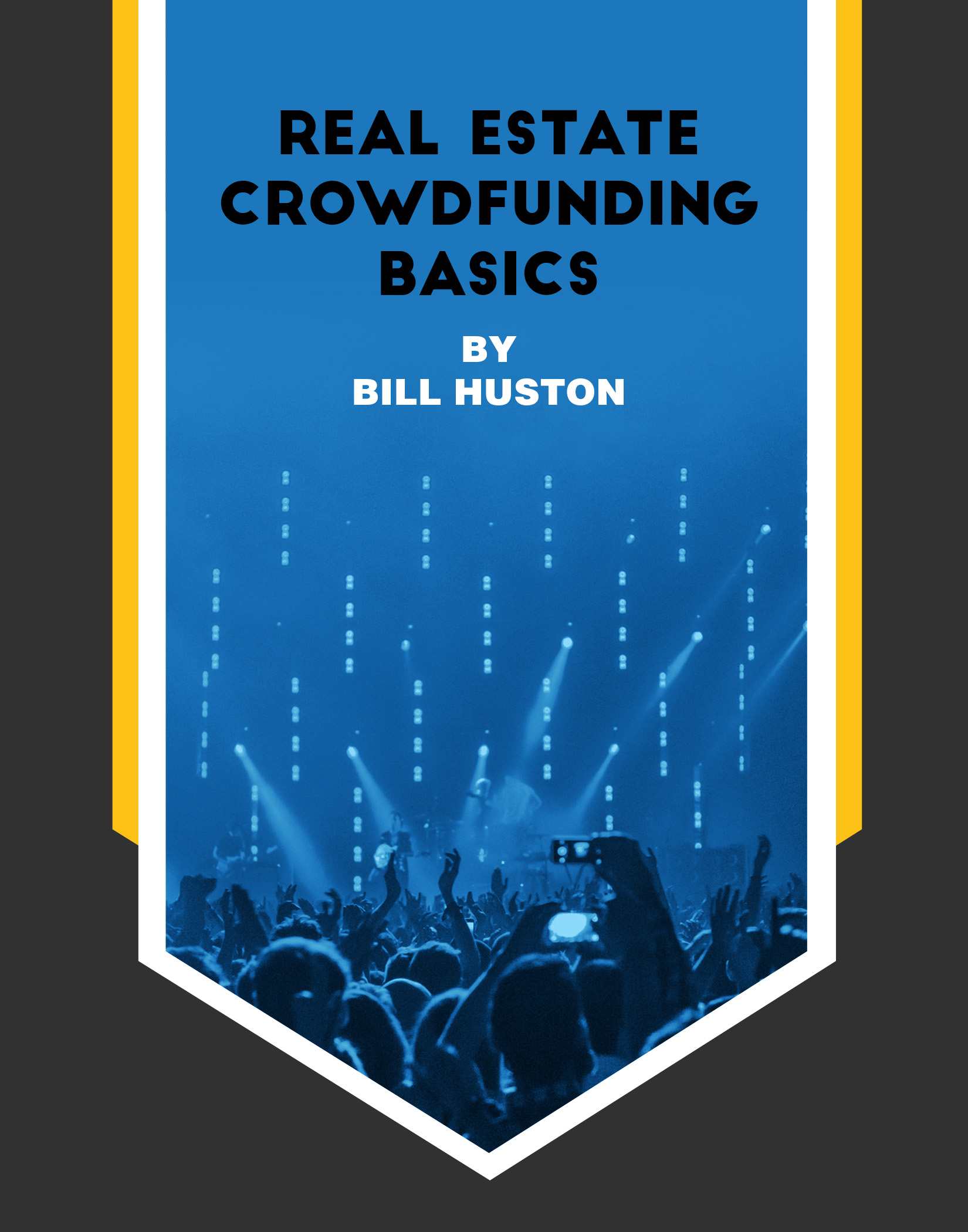